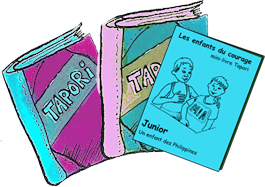 This is an excerpt from My heart is in this Stone written by Noldi Christen and Christine Lesueure. This book was inspired by the 5,000 little stones and messages sent by children from around the world during the Tapori Stones campaign. 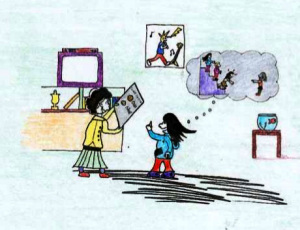 Ari, Indonesia: “Nothing can limit your dreams.”

The true story of an Indonesian boy told and illustrated by Ari himself. 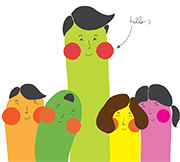 A true story from a book for adults written by Nelly.
Nelly is now a grandmother. 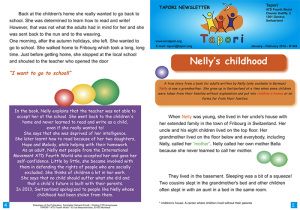